The muse (this heifer) decided to mix things up.

Accidently deleted this last night.  I watched The Bodyguard on late night tv.  This story is keeping me from focusing on Mr. and Mrs. Smith. So, for my very limited sanity, here it is.

Mr. and Mrs. Smith will be the first to be completed.

I will be posting updates to The Bodyguard and  It Happened One Night alternating.

ALL REVIEWS GOOD OR BAD ARE WELCOMED. I want it straight and honest.

Now, I can finally give Mr. and Mrs. Smith my undivided attetion lol

working hard so no other stories ideas will pop into my very limited headspace lol.

Ana Kaja-Bélanger head of La Familia Records. Adopted daughter of James Bélanger.  Stavos Kaja, Ana's father and James served together.  When Stavos and Anya Kaja was killed in a car accident, James took her in.  She was seven years old. 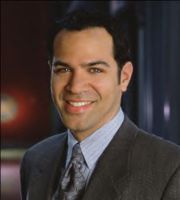 Veronique and Ramon Valquez.  Brother and Sister.  Nique is Ana's personal assistant.  Ramon is the lawyer for La Familia Records. 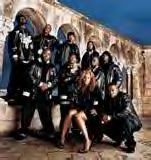 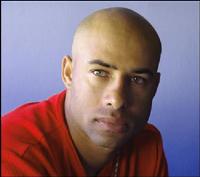