Forget about everything the Marvel X-Men movies have lead you to believe about Sabertooth, Victor Creed. He is not a lowly servant who is easily manipulated by whatever organization is using him for his mutant powers. True comic book Sabertooth: Besides having superhuman strength, sense, a healing factor, razor sharp claws and canines, is extremely smart and cunning. Victor Creed along with Mystique and Lord Deathstrike are the new "invisible" rulers of East Asia. He also has The Hand, an order of evil mystical ninjas involved in organized crime and mercenary activities at his disposal.

In this story, Victor Creed uses his position to acquire and develop partnerships with legitimate companies in order to enhance his influence and power in the organized crime world.

Jazz Madison is my original character. He mutant power is telekinesis: the power to move objects with your mind. She is also an expertly trained ninja assasin.

Jazz Madison has finally put her life back together after Victor Creed abandoned her 3 years ago. Now, he shows up at her front door saying he wants her. Will she forgive him or will she refuse to risk her stable life for him again? 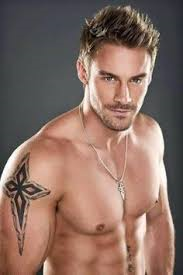 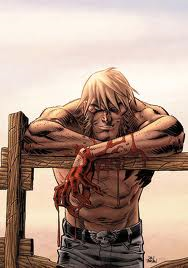 Mystique's real name is Raven Darlholme. Madripoor is a fictional place that exist in the Marvel Universe. Hydra which you might remember from Captain America movies is an organization dedicated to global domination.