The Clause by Dsmoothone
Rated: 17 and older 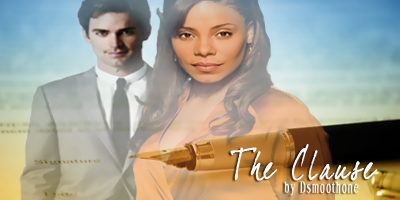 Danielle Roberts affectionately known as Dani to everyone, has what everyone else seems to want, money, power and respect.  But she doesn't have the one thing that she wants, love.Chad Collins is everybody's All-American. He's got the career, the money and the chicks throwing themselves at him, but he doesn't have the one he wants, Dani.

They've both signed the contract with "the clause".  Will they be able to overcome it and find the true love they've both been waiting on?

Another Installment of Kerrington & Associates