The Sisterhood by Uhura the 9th
[Reviews - 6]

Summary: She has one goal: to find her destiny in this universe. Nyota has just gotten promoted, and she had to work hard for it. 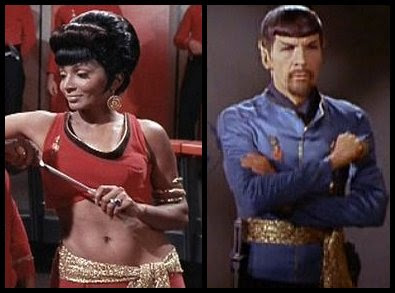 The Universe According to Nyota Series: This is my first attempt to write about the mirror-verse. I read some really good fanfictions, and I was inspired! Uhura is a woman full of compassion fighting to survive in the Federation Empire.

Summary: Nyota has been promoted to Lieutenant Commander, and is now the highest-ranking female on the Enterprise. She broke up with her lover, Boma, and moved on to better things for herself. She had to deal with Sulu's envy of her position, not to mention his grasping hands. But during the night an epiphany had hit her. 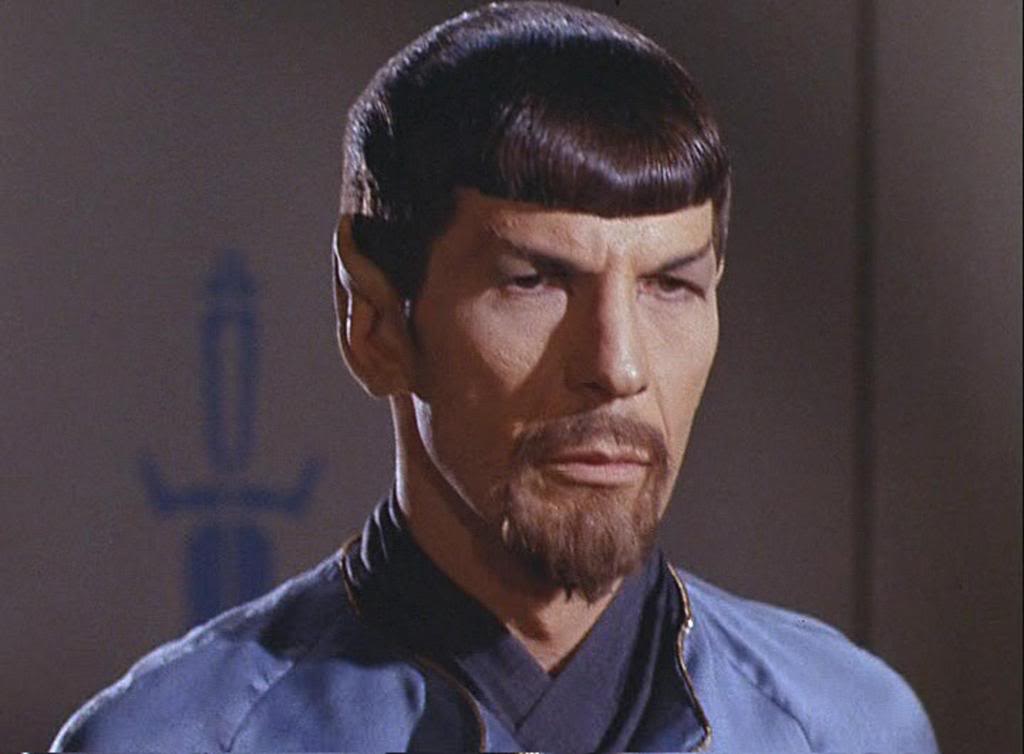